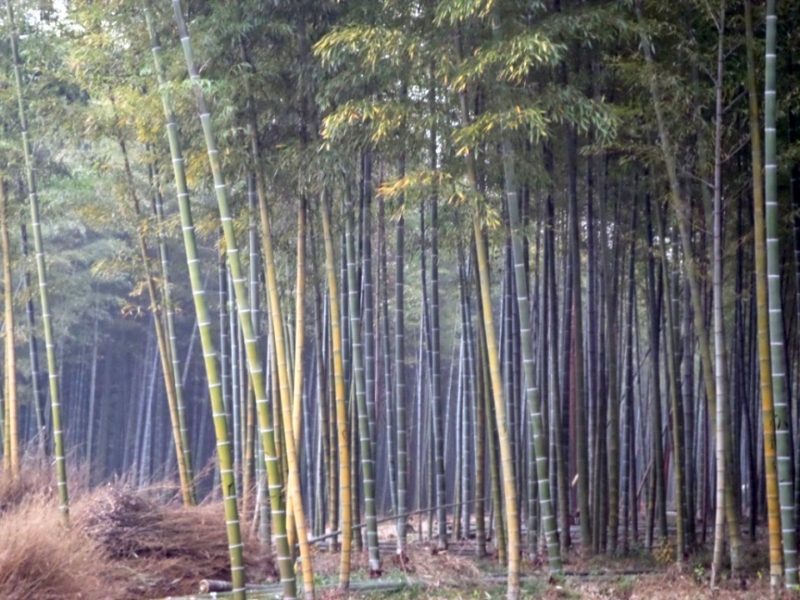 Picture this. Running through a vast bamboo forest in rural China, the hills rolling out either side of you into a land of towering skyscrapers and pointed temples. You search for your control in the endless trees that all look the same and remember five days before when China was just a name on a map.


On an unremarkable Thursday evening in December, six teenagers – Meg Sommers, Imogen Wilson, Nick Wilson, Louis MacMillan, Catherine Bloom and Jura MacMillan – met in Heathrow airport, full of anticipation for exploring the unknown, and began their One Belt One Road International Orienteering Training camp in China. We grouped up with our team leaders Ben and Zuzka and the eight Czech Republic orienteers and boarded our 12 hour flight, arriving at 5pm the next day in Shanghai.


We were then picked up by a bus and started a seven hour journey through Shanghai and out to Nanjing to meet up with the Norwegian, Swedish and Chinese orienteers. After some icebreakers, a breakdown and marvelling at the skyscrapers that guided us through the night, we arrived at the hotel at midnight. However, we didn’t feel prepared to wake up at 6am the next day, 11pm British time, for the opening ceremony. 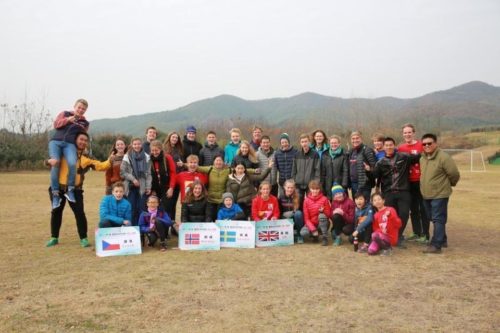 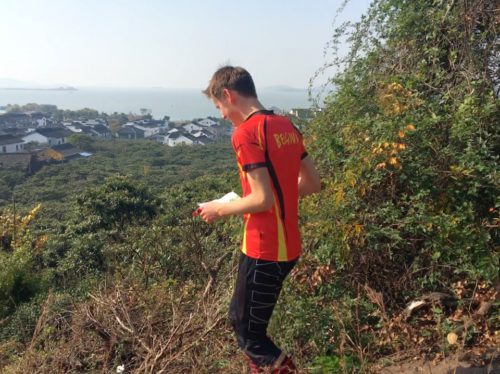 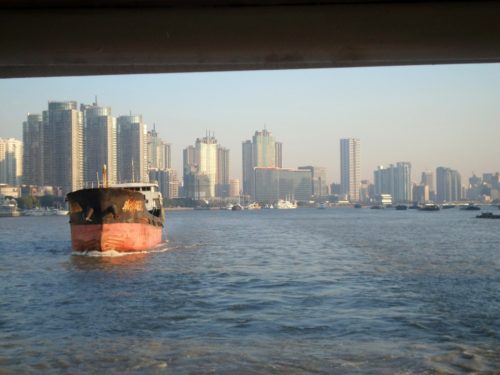 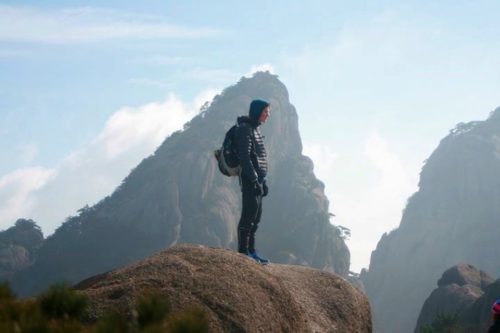 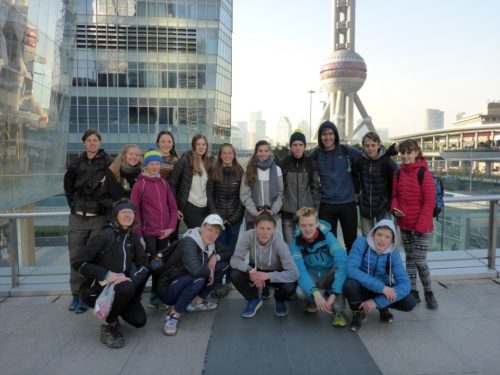 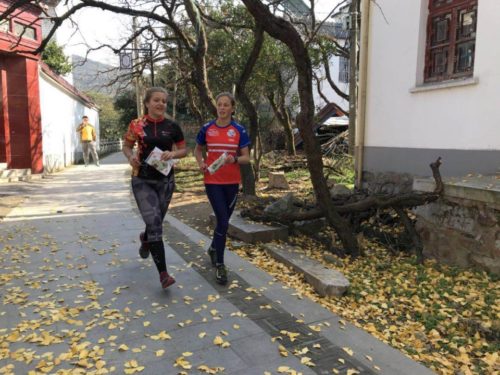