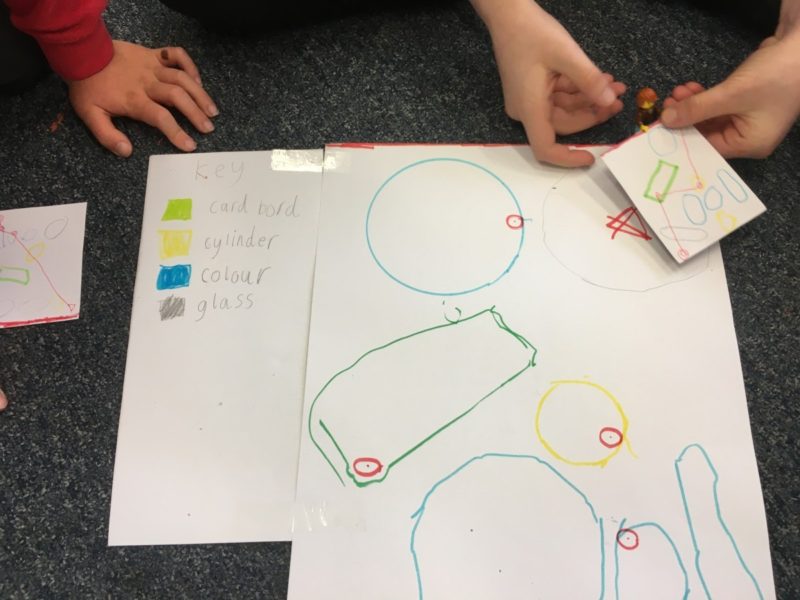 Congratulations to all the participants, organisers and helpers who recently completed the SOA IntrO course.

Twelve teachers, parents and helpers took part in two three hour after school sessions at Achaleven where they learnt and developed the basic skills required to introduce orienteering into their school. The weather was not kind to say the least but they took part in all the exercises with great gusto and enthusiasm. Who cares about the cold and rain! Several of the schools have now formed an after school orienteering club where the children will now become experts in the basics and this will lead to more formalised coaching to develop orienteering skills after Easter. World Orienteering week is approaching fast so what better way to celebrate than to hold an inter-schools orienteering competition - yes the famous OLI is back! 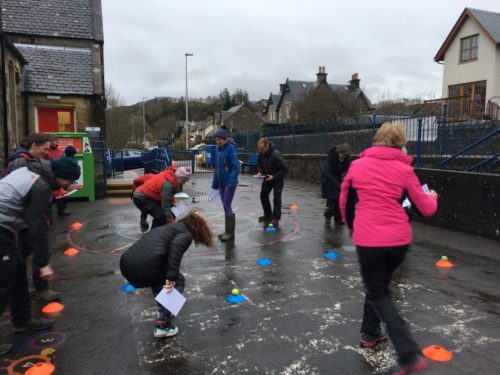