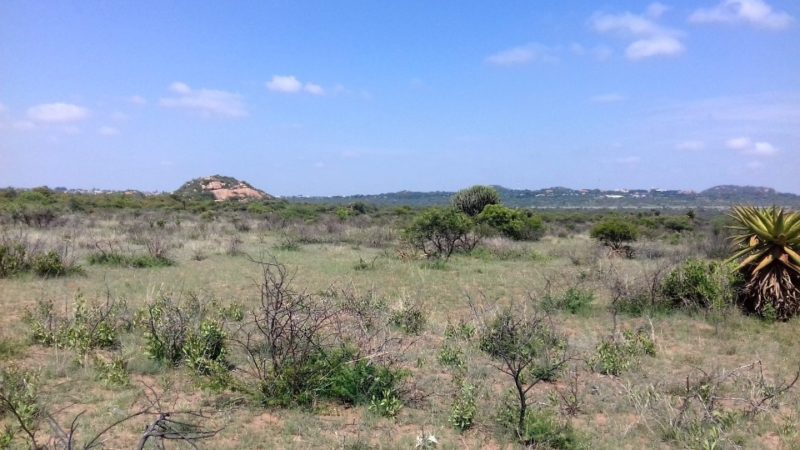 Apparently there are giraffes in this picture
Credit: TwoTops

John and Suse Coon headed off to South Africa at the end of December for the Big 5 O and were far too busy to write a report for the website. However, their trusty EckO O Tops have submitted a fascinating report; their dispatch starts off:

We knew when we were packed into the big suitcase that John and Suse were off on another jaunt and we hoped that it would be somewhere warmer than Kintyre. After a Boxing Day flight to London and then Johannesburg, all became clear. We were in South Africa for the Big 5 O. 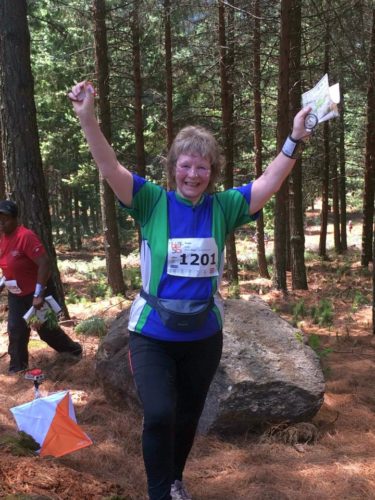 Suse completes her 1000th mile of the year
Credit: TwoTops 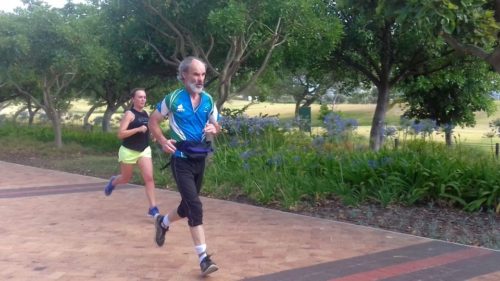 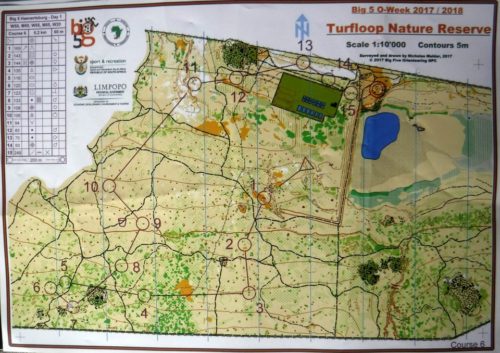